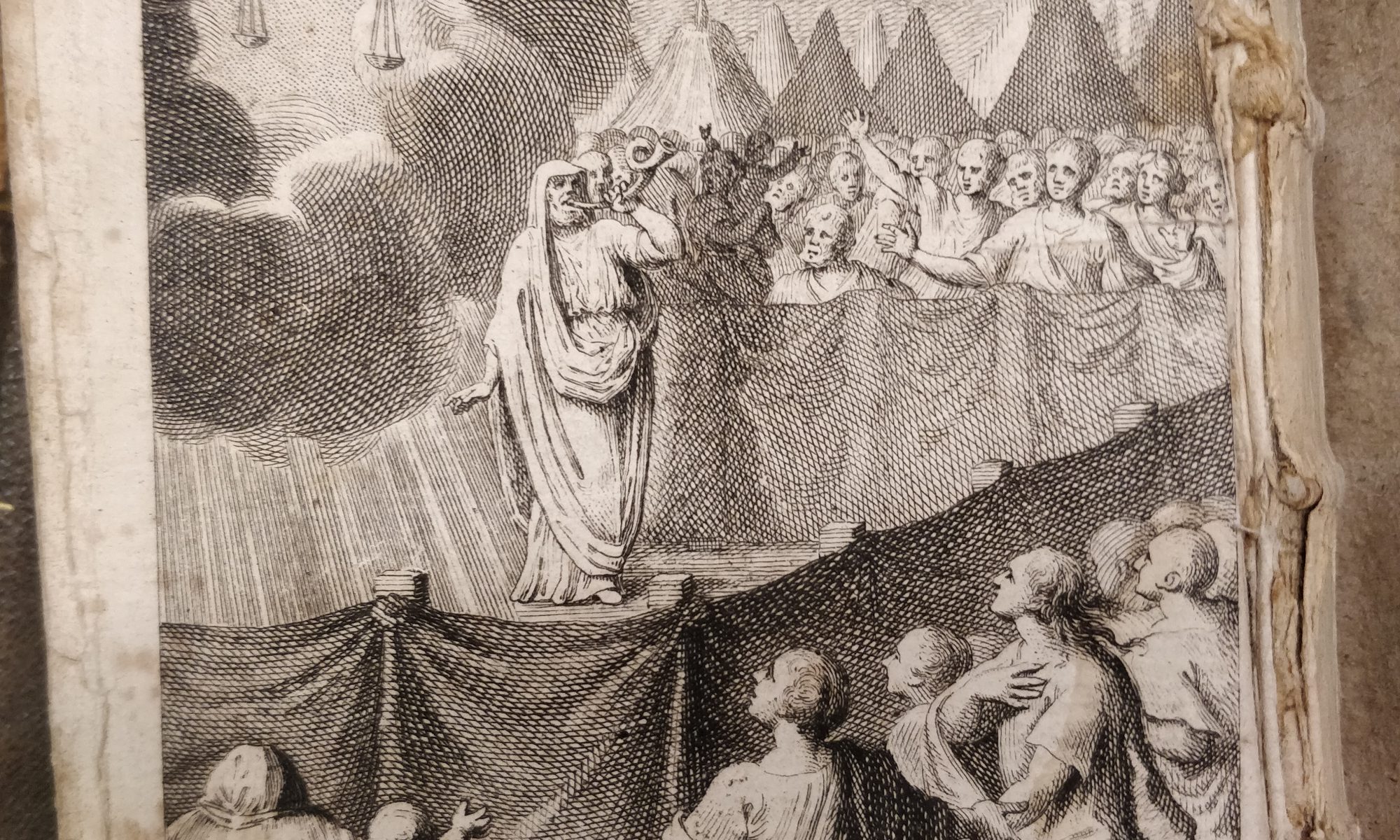 by Magda Teter, the Shvidler Chair in Judaic Studies

Most Jewish holidays are found in the Tanakh—Passover the most explicitly discussed. Rosh ha-shanah and the High Holidays are there too but in less explicit ways. In the ḥumash—the first five books of the Hebrew scriptures also known as the Pentateuch—the year’s beginning was in the spring. The festival we now call New Year, Rosh Ha-Shanah, is mentioned as a festival on the first day of the seventh month, marking harvest. On that day, Moses instructed Israelites “to observe complete rest, a sacred occasion commemorated with loud blasts” (Lev. 23:22-24).  That is why the sounding of the shofar is the signature ritual of Rosh ha-shanah.

With time, special prayers marking the festivals developed. Initially they were oral, public prayers, since prayer books did not develop until the eight century of the Common Era, or even later, in part because in antiquity writing down prayers was not allowed. As prayer books were created they reflected regional cultural differences among Jews. In the Middle Ages, Ashkenazi Jews, living in northern Europe, separated festival prayers from daily prayers, using the word maḥzor for large communal prayer books used during festivals, and siddur for daily prayers. Sephardic Jews also separated their prayers into different festival categories. But Italian Jews used the term maḥzor for both festival and daily prayers. Fordham’s new and growing Judaica collection has examples of prayer books, siddurim and maḥzorim, from different parts of the world. Below are a few examples.

In modern times rituals and traditions were adjusted and invented. For example, in the nineteenth century the new technology, called lithography, allowed for color printing. This, together with a development of a modern postal system, led the rise of a new form of communication—the postcard. In the late nineteenth century postcards became exceedingly popular, leading to the invention of the “Shanah Tovah” postcards.

Watch webinars related to Ukraine on our YouTube channel;